Nicole is a movement artist based in Los Angeles. Originally from Chicago, she received her Bachelors of Arts in dance from Columbia College Chicago. She was a founding member of Alluvion Dance Chicago, performing with them for their first four seasons as well as holding the Rehearsal Director title for there 2015-2016 season. She also received the “inspiration” award at their 2017 Gala. Nicole also performed with the Kate jablonski statement, Foward. The movement, as well as created her own works while living in Chicago. Now living in LA Nicole has had the opportunity to perform as a guest artist for LACDC, performs with Heidi Duckler Dance Theatre,  is a company member of the Sand Dance Project, and Psychopomp dance theater.  Nicole feels this is just the beginning of her journey here in LA and can’t wait to see what other opportunities this city holds 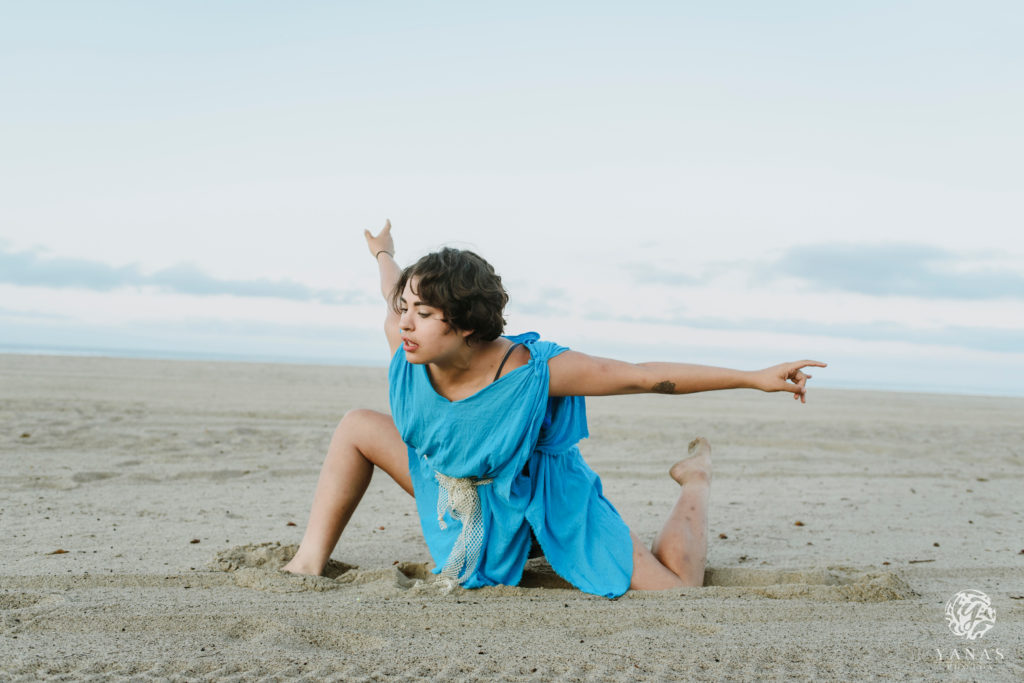 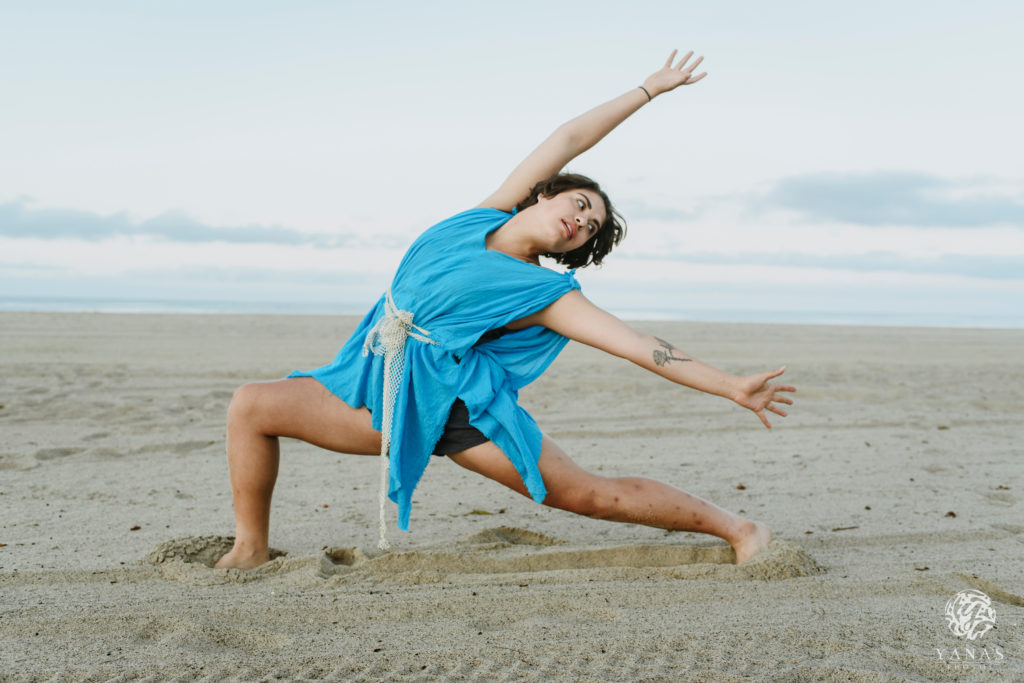 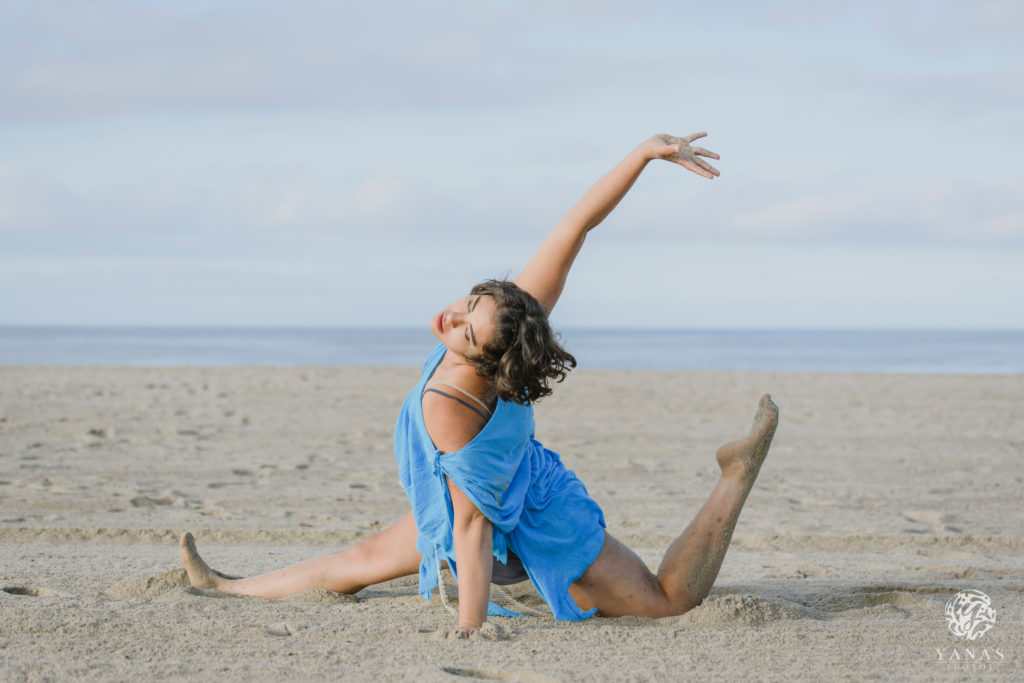 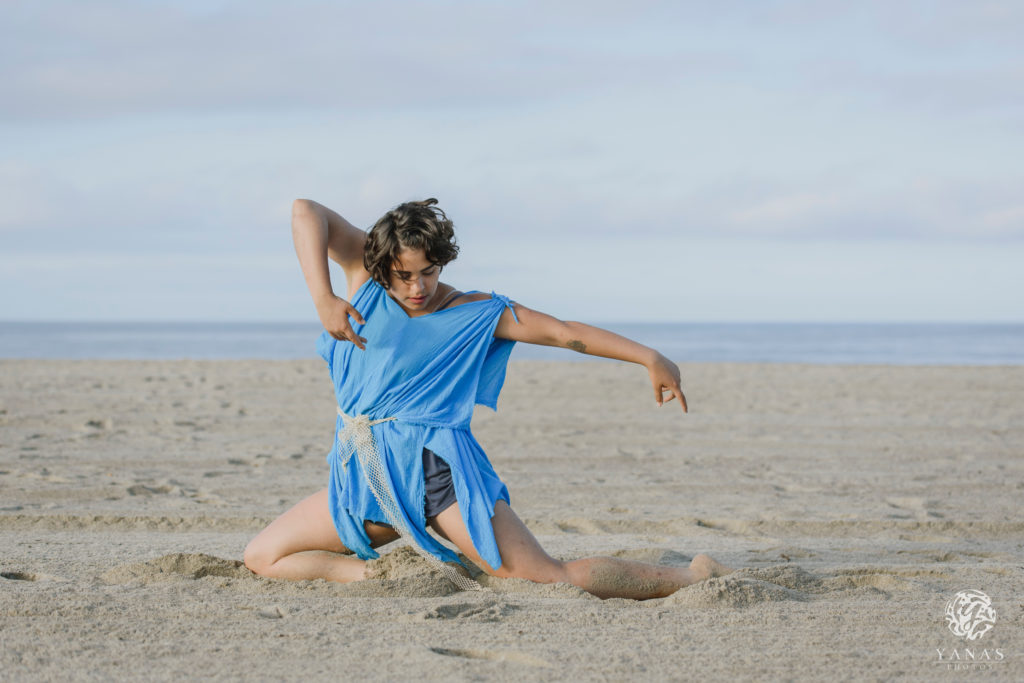