Community Offerings: Free group classes are planned for the benefit of the Southern California community.  We are carefully monitoring the California Beaches and the Safety Guidelines for outdoor group activity. We will continue to update our Classes page and make free community classes available as soon as possible. Covid-19 has impacted people in myriad ways. We know that outdoor, group movement can be a healing experience for those who have struggled in isolation and we are working to bring this meditative and restorative opportunity back to the community. 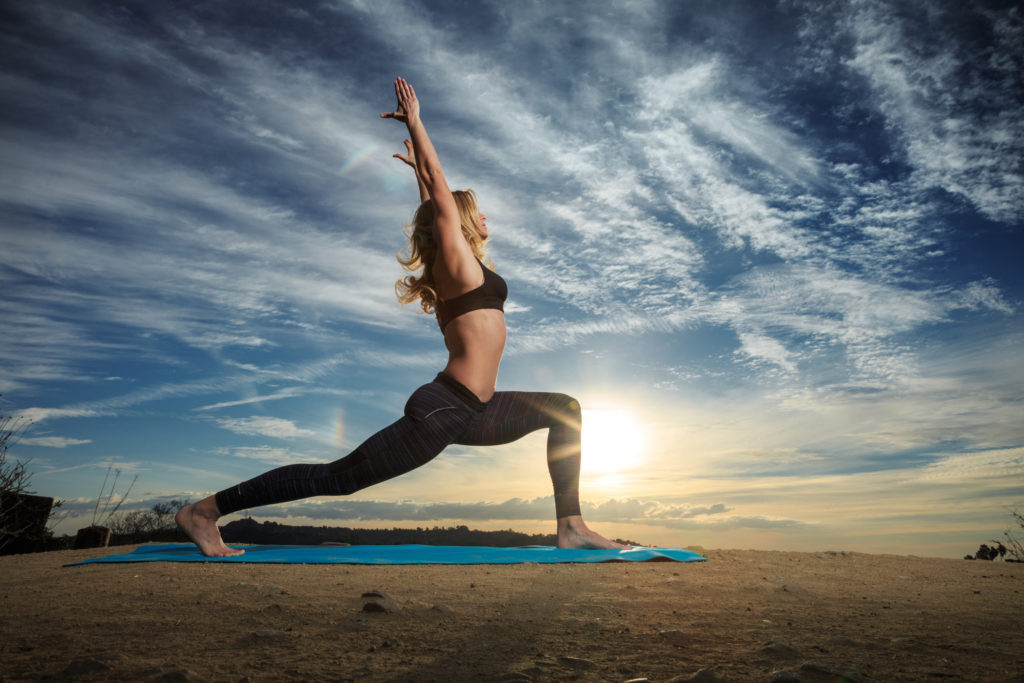 Let's hit the beach!  Experience a glorious outdoor dance conditioning and toning class that uses sand as a resistance tool!  Escape the confinement of the gym atmosphere and come outside with us!

This beach-based total body workout is for all levels.

Ballet Beach Barre ™ is a unique site-specific training method which recognizes and responsibly utilizes the beach, and its low-impact sand terrain as a tool for resistance and strength training. Tone and sculpt your body while engaging your five senses.

Classes are taught by ballet-trained dancers and incorporate ballet barre fundamentals as well as elements of stretching, yoga, and floor barre.

These free classes are for adult students of all experience and ability levels.

Join us for our beachfront intensive retreats  & bootcamp.  Stay tuned for details. 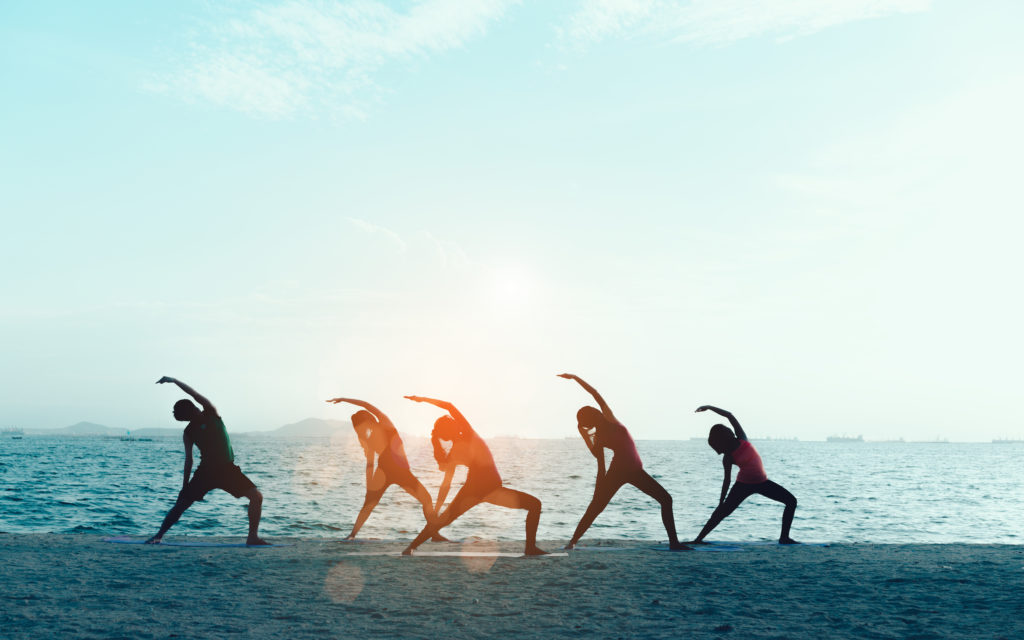 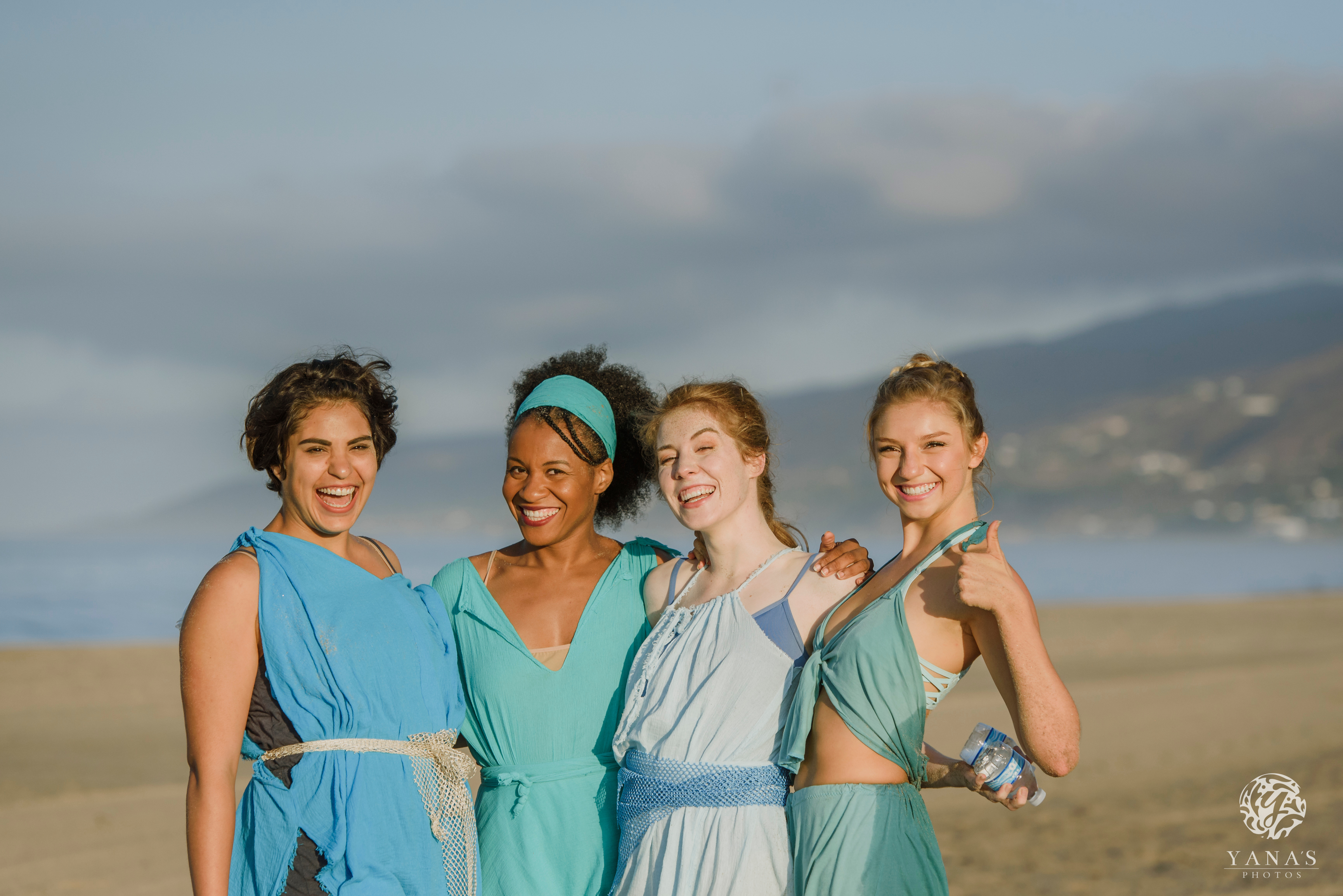 Join the dancers for a Textural Dance Class after Ballet Beach Barre.  This 30 minute extension is offered as an introduction to Textural Dance methods and taught by a dancer from the Sand Dance Project.  Warning* You will get sandy for this portion of the class.

Our 2019 series entitled Decoherence was performed and filmed on the beach in Malibu, California.  These works are filmed with video camera drones.  The bird's eye view is central to the composition of each piece, allowing viewers to see the dancers carving the sand as they perform floor-work.

Sydney Lozier, after her first performance and shoot with Sand Dance Project writes,

"I was initially attracted to the Sand Dance project as an opportunity to engage in floorwork and release.  These two components of modern dance are some of my favorites, and studying them earlier in my career resulted in a lot of important physiological shifts.  It's uncommon to find a project focused on floorwork; its not as easy to see in a traditional proscenium setting.
I have performed in non-traditional, site-specific projects before, often outdoors, so I felt prepared for the transition from dance studio to beach.  What I realized once out there was it wasn't really a transition at all, it was more like a translation.  First, the physics of the space were different, and I encountered resistance that brought a lot of physical shortcuts I was taking to light.  When you're drawing patterns in the sand, moments where the body pulls away are obvious.  Then, there was the psychological negotiation of leaning into a texture that was distinctly uncomfortable.  I was taken by surprise, and our first day rehearsing on site was challenging.
I don't know how I got from that first day's mix of emotions to the feeling I have now...which is to say, I legitimately loved the experience.  As a teacher, the sand holds such opportunity - it's a built-in assessment tool.  The repetition in a rehearsal process can often feel mundane; in this context, I was motivated to return to the same choreography again and again, to see physically whether I had adopted notes from the previous run.  Challenging moments were met with the undeniable beauty on location.  Art often strives to "make an impact" in a way that's difficult to measure.  It was inspiring to make a tangible impact on the space, and lean in to the experience of that same space impacting me as a dancer."

Ajah Muhammad-Hays, after her first performance and shoot with Sand Dance Project responded with,

"I honestly felt like it was a breath of fresh air from everything else I was doing at the time. I think I was interested in the idea because I too am a "nature girl" and I often was curious about dancing outside and in and through nature. so playing with the sand was a nice experiment for me." 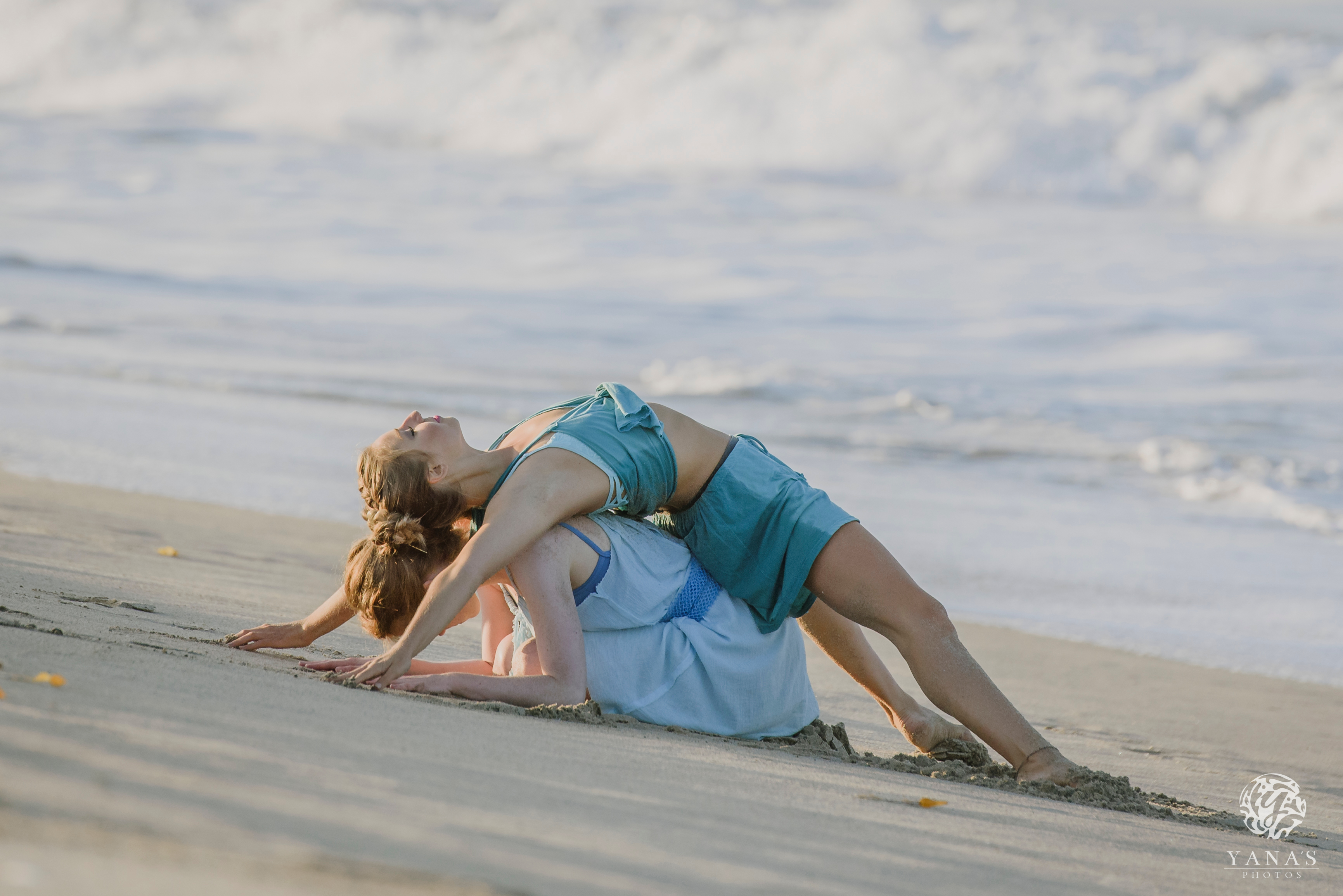