Holly holds a Master of Arts degree in Dance from Texas Woman's University and Bachelor of Arts in Spanish Literature from the University of Texas at Austin.

In her movement practice and research Holly is currently investigating connections between spiritual acts and dance making.

Holly's training in dance was guided by many influential teachers over time.  Lately, Holly's most inspiring and influential teachers include Rosemary Candelario and Gracie Whyte.  In the past, Holly trained and/or worked under dancers including Densil Adams, Diedre Russell, Dana Lewis, Lyn Wiltshire, Jose Bustamante, John Merrifield, Sarah Gamblin, Mary Williford-Shade, and Jordan Fuchs, among others.

Outside of dance Holly loves being a mother to her three (soon to be four) young children.  Holly sings professionally as a  SAG AFTRA vocalist and her background vocals can be heard on many pop songs.

Holly is the inventor of The Dance Angel, a unique patented luggage line for performance artists.

Holly's future dance goals lie in Education and Research in the university setting.  Holly is currently serving as president, and an active volunteer, with Artlandish, a non-profit charity bringing art to every member of the community. 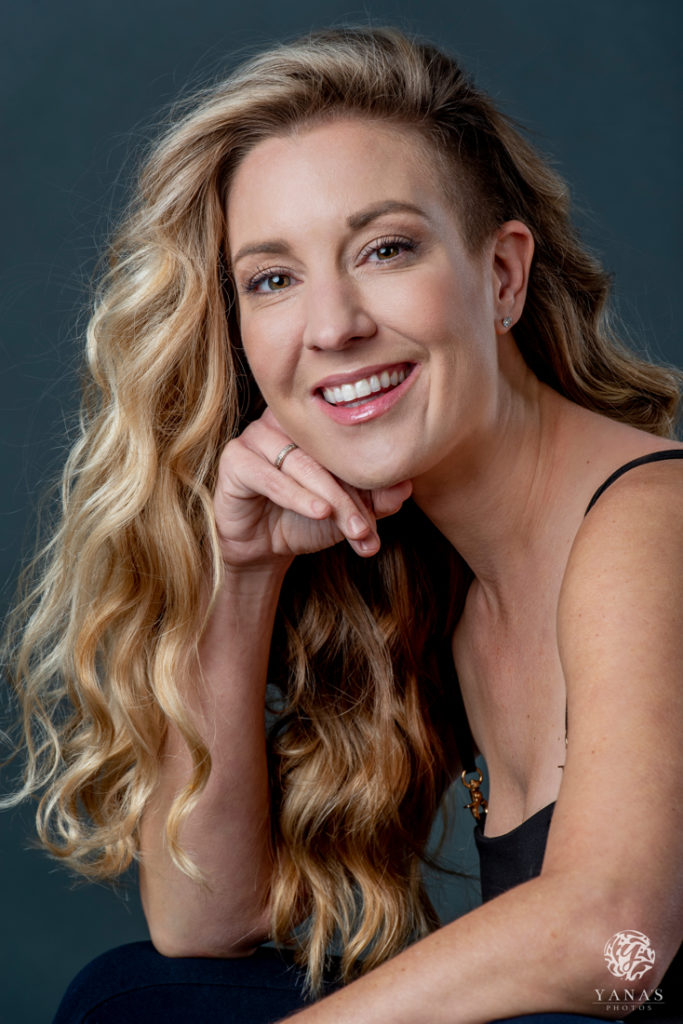 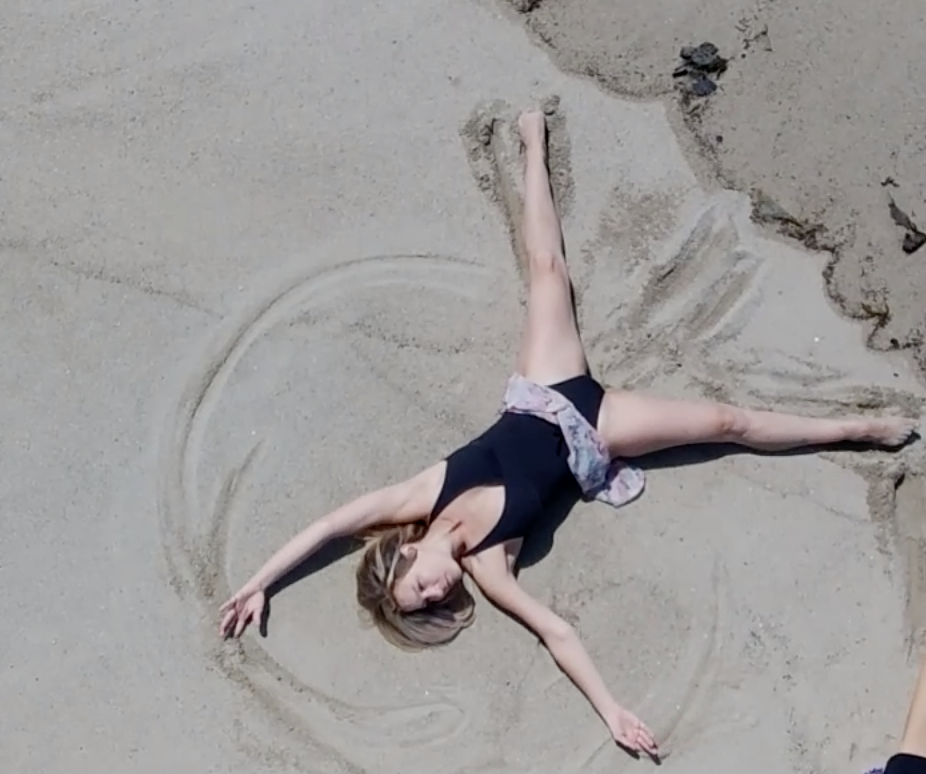 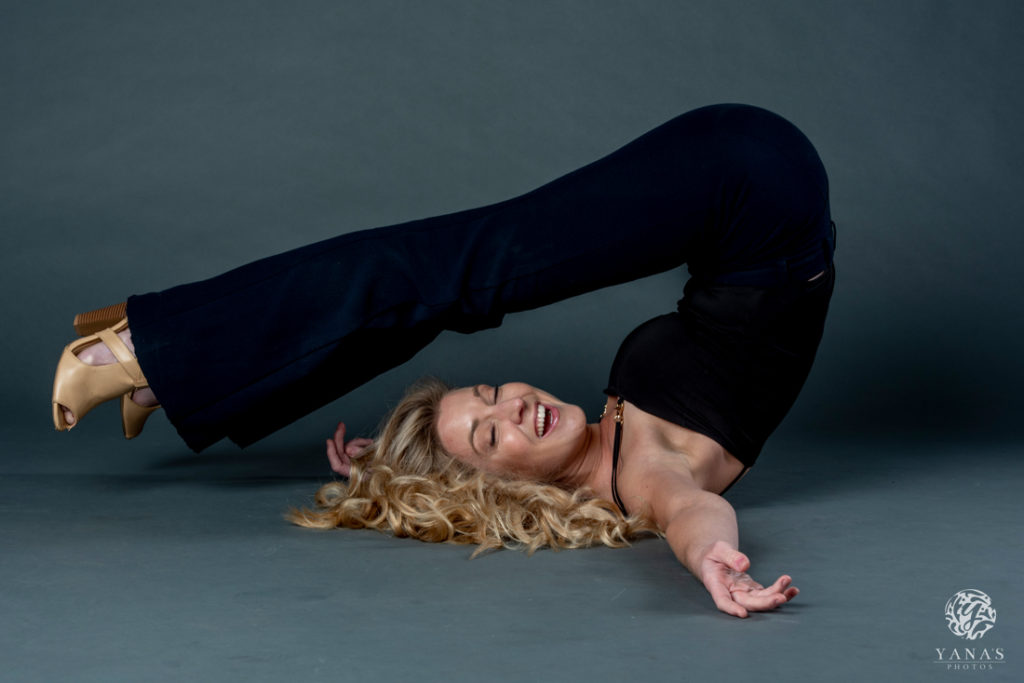 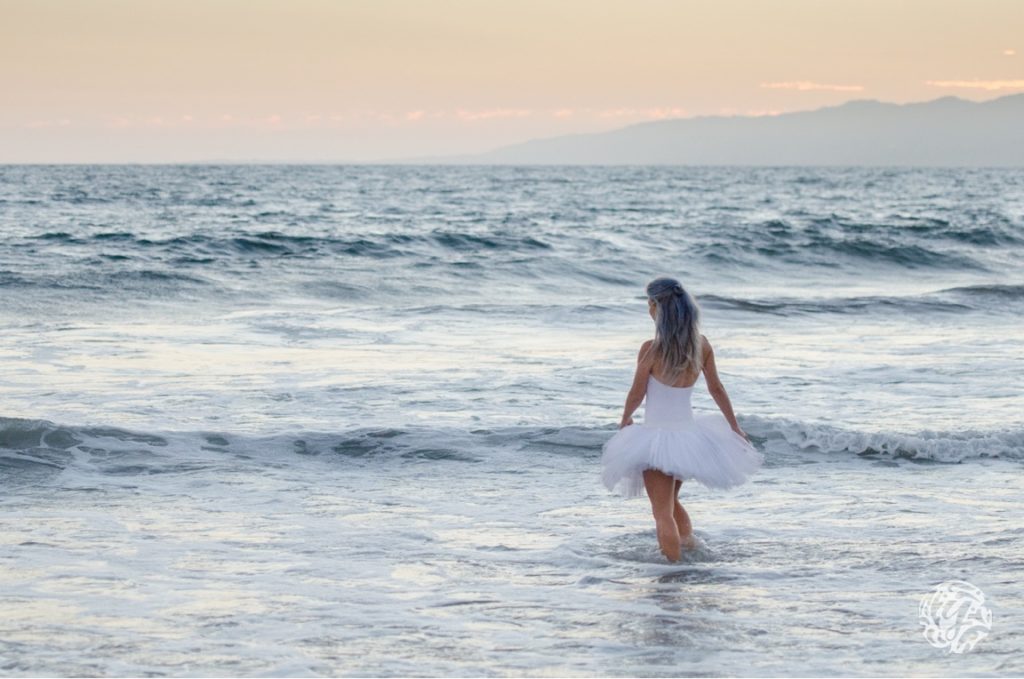