Ajah Muhammad-Hays is a multi-talented, versatile dancer and actress who seeks to perform works that are centered around expressing the current condition of life, as well as conveying a new message for blacks and overall humanity. She seeks to reach out to not only her community, but to a wide variety of audiences as well.

Born in Sacramento, CA, Ajah has trained in a variety of dance forms (including but not limited to) ballet, classical and post-modern, contemporary, jazz, tap, hip-hop, afro-brazilian (orixa), and West African dances. She began dancing at Blackwell's Dance Academy at 8 years-old, starting with tap and ballet. During her pre-teen years, she picked up an interest in modern and jazz.

Upon moving to Phoenix, AZ Ajah has continued to dance at South Pointe High School on the official dance team and Cheer Squad. Throughout her four years of high school, she has also taken ballet at the School of Ballet Arizona and modern at Scorpius Dance Theatre. While at Ballet Arizona she learned a variety of other things pertaining to arts administration through an Internship with the Business Manager. She has also worked part-time as a receptionist there. After graduating high school in 2007, she attended Arizona State University as a Dance major in the Herberger Institute of the Arts. Along her journey as a college student she has taken the opportunity to apprentice with Lisa Chow's Desert Dance Theatre for 2 years. Ajah was also blessed to travel to Toubab Dialaw, Senegal for a six-week Professional African Dance Program entitled "Crossing Paths" at L'ecole Des Sables (School of the Sand) with Germaine and Patrick Acogny. She was able to learn traditional west african dances, Modern African Dance (Acogny Technique), improvisational structures, dance-nature connections, African Dance Composition, and much more. These lessons inspired her to choreograph a piece entitled "Cultural Crossings" for her senior transitional project at ASU. Ajah graduated with a BFA degree in Performance and Choreography in May of 2012.

On July 1, 2012, Ajah went back to Los Angeles, CA to attend Lula Washington Dance Theatre. She participated in the summer intensive program for the Pre-Professional Development. Afterwards, she continued training at LWDT's apprenticeship program.

In April 2013, she met Linda Yudin, the Artistic Director of Viver Brasil Dance Company and was graciously invited to audition for their Upcoming Performance at the Ford Amphitheater. Since then, she has not only performed with them for 4 years, but has also learned a lot about the Black culture in Brasil. This includes the many different styles of samba, Orixa songs/dances of Candomble, and its revolutionary history. With the Company, Ajah has danced at the Ford Amphitheater, Nate Holden Theatre, The Alex Theatre, Dorothy Chandler Pavilion for Moves After Dark in 2016, and the Hollywood Bowl for Sergio Mendes' Anniversary of Brasil '66 in dedication to the 2016 Olympics. She has also performed with Company in the Viva NavidadHoliday Parade for the Festival of Lights at Disney's California Adventure Park every year since 2013.

Throughout her exciting life as a professional dancer, she has also danced with other emerging choreographers in Los Angeles. One of them is Stacey Strickland who is the director of Striktly Addikted Dance Theatre who has performed in Santa Barbara, the San Pedro Arts Festival and many others. Another Choreographer is James MahKween of Eternity Dance Company. He has performed in Santa Barbara, the SoCal Dance Invitationals, and has hosted his own dance Concert at Hyperion ArtsSpace in Santa Monica.

Other opportunities in Los Angeles Ajah has had was being apart of the cast of Cox Production's Beautiful Poison part I and II in 2015 and 2016, where she plays a devout Christian girl who struggles to come into her own identity as a woman and a dancer.

Ajah Muhammad is still dancing in multiple projects around Los Angeles, both big and small. She is constantly discovering herself, her strengths, and her inner beauty that she can share with the world through such trying times. 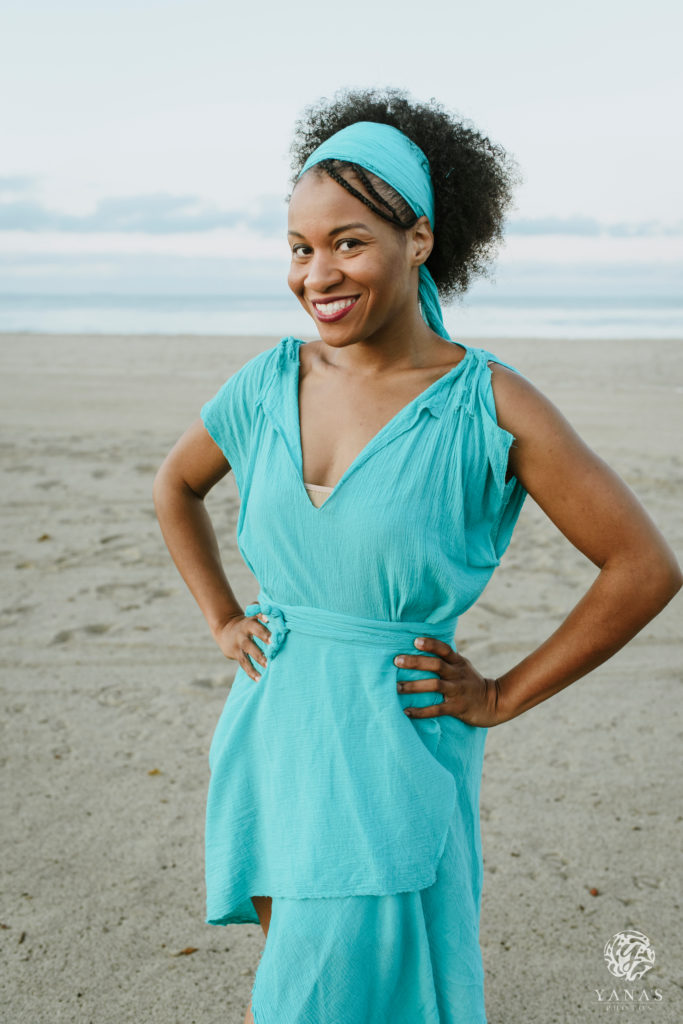 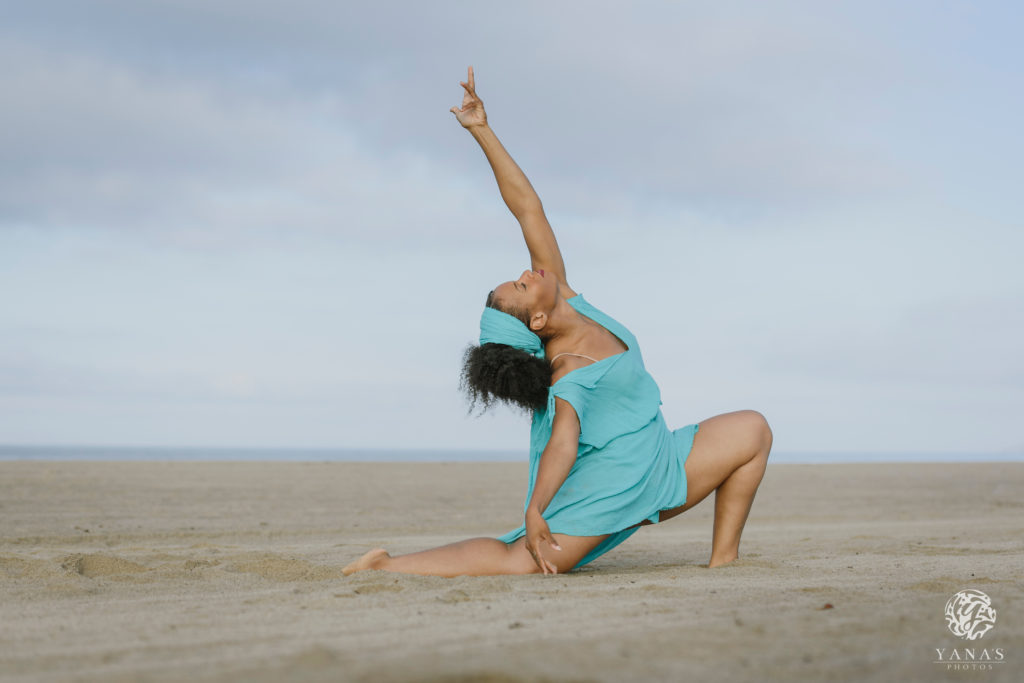 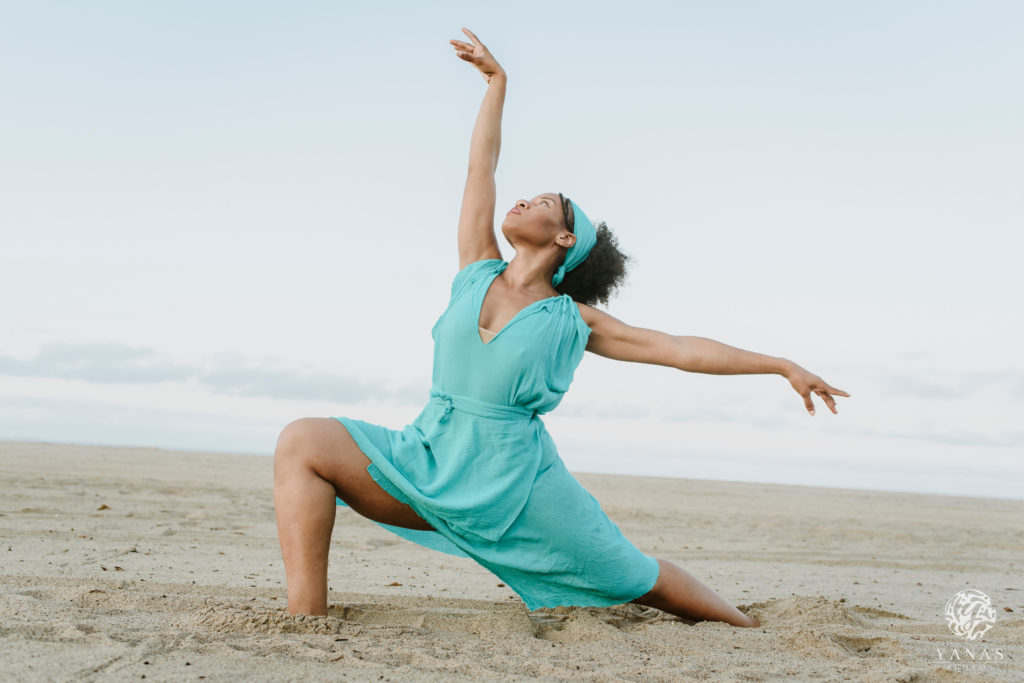 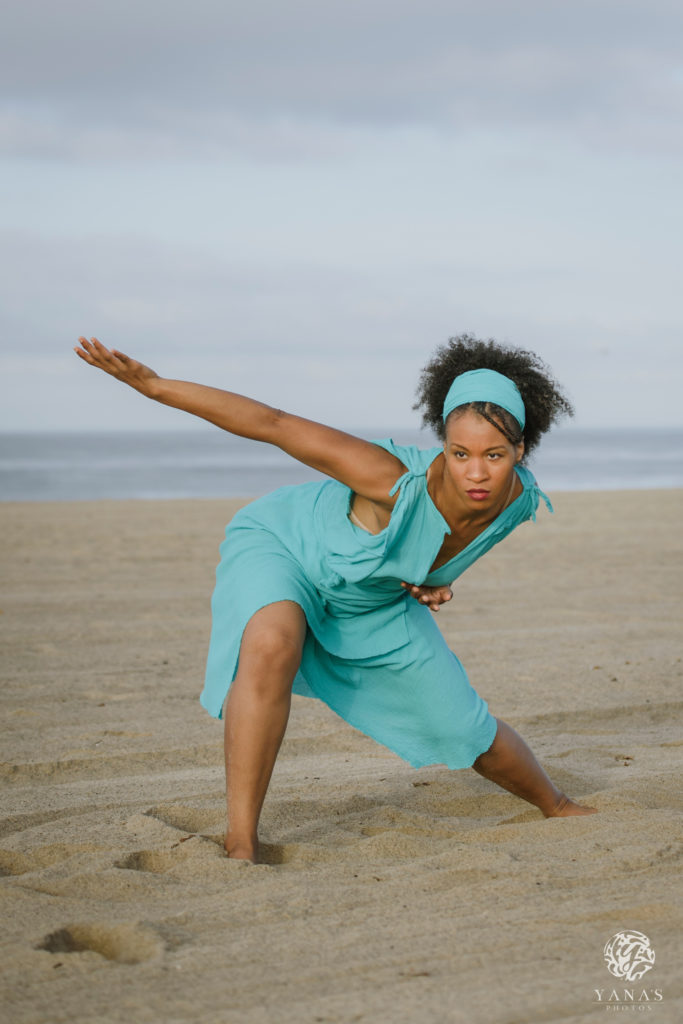